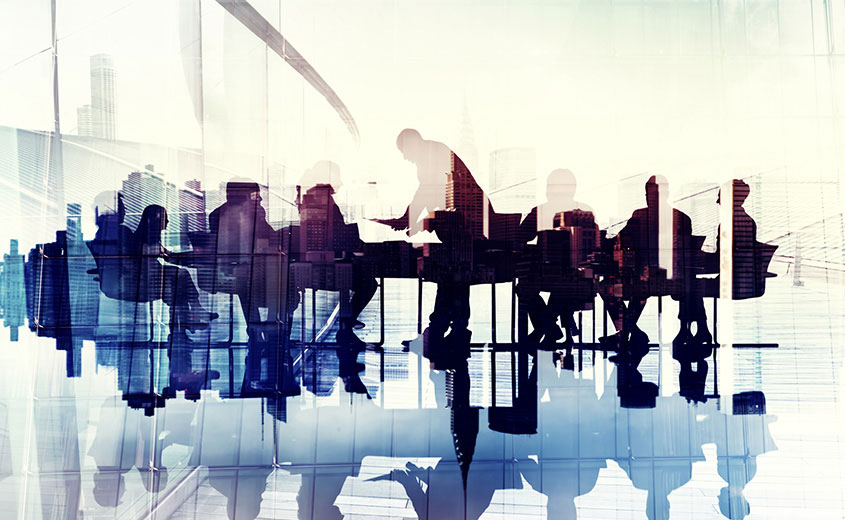 The China Business Forum is the Communications- and Networking-platform for economic operators in German-speaking countries - Germany, Austria and Switzerland – as well as in China.

Our focus lies on medium-sized enterprises of all branches. We support decision-makers with networking and initiation of business, we organise branch-specific and tailor-made events for companies with China or Europe focus and we offer a platform to connect and exchange know-how.

Appealing distribution-partnerships, Joint Ventures and other forms of cooperation must be established and developed – by bringing together decision-makers and entrepreneurs from China and Europe on eyelevel, the China Business Forum enables successful Business Development for all. A tight network of Economy and Media supports the China Business Forum. We are currently developing new Media-, Event- and Networking-formats and are looking for new partnerships.

The baseline. With their round 100 million inhabitants, their above-average gross national product, and their export- and import strength as well as with their Foreign Direct Investment power, the three German-speaking countries (DE-AT-CH) represent the by far most significant coherent economic region sharing the same language in Europe. The Chinese politics have recognised this, weigh the importance of the German-speaking area as leading and search for efficient ways to strengthen their economic relations to the DEATCH-region. Because this region has a strategic meaning for China: Germany is a leading industrial nation and head of the EU, Austria traditionally symbolizes access to Eastern-Europe and Switzerland is regarded as the European Headquarter location, with which China has concluded the first Free Trade Agreement Europe’s.